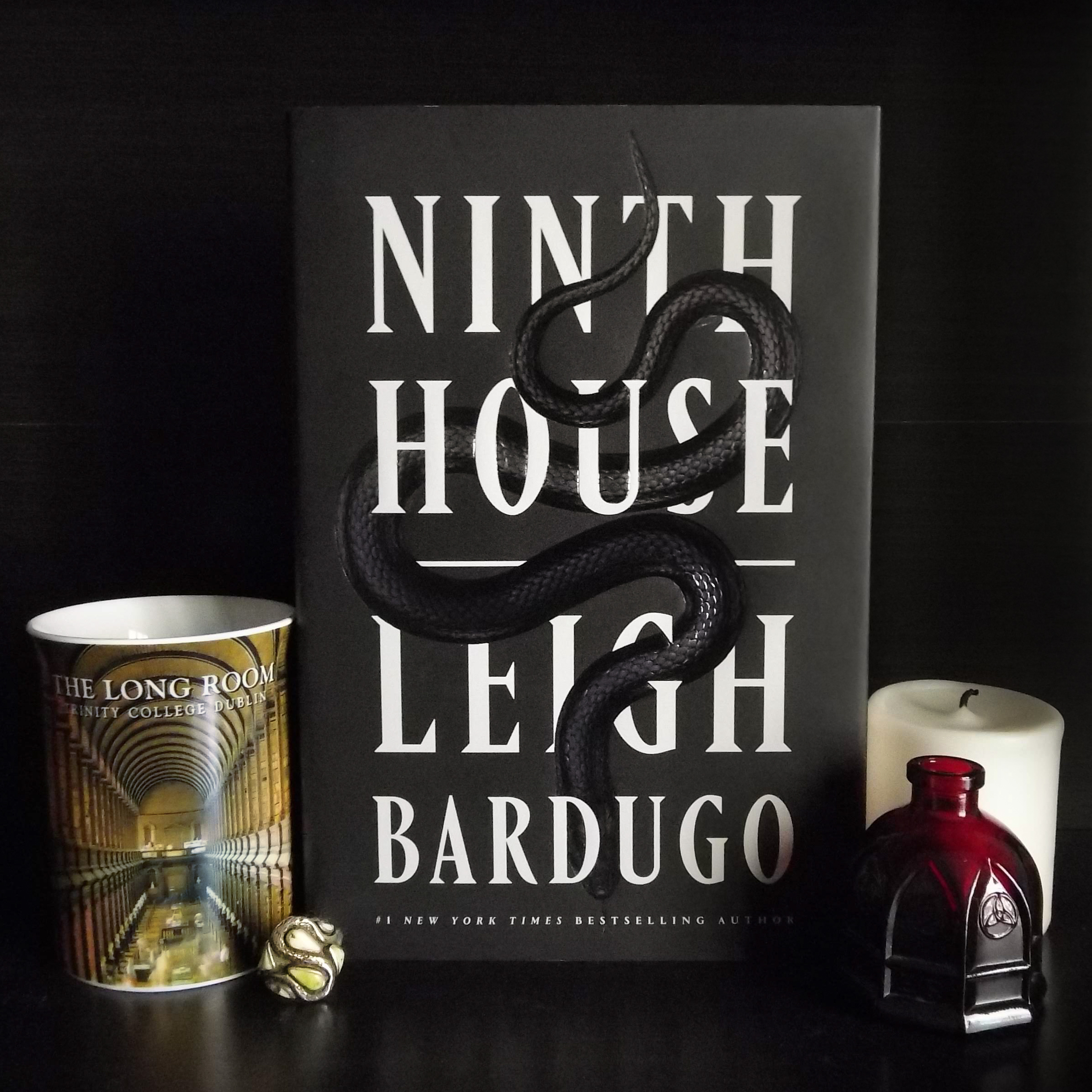 I don’t think I realized how much of a bias I went into this book with until the day after I finished and I was legitimately frustrated by how much I liked it. Looking back, I honestly believed that it would be another three-star review that I un-haul at the end and I’m now waiting with bated breath to get the sequel. So what changed? It took me longer than it probably should’ve to realize that it was Leigh Bardugo and more specifically Leigh Bardugo’s fandom that put me off the book. I want to make it clear that I have nothing against Leigh Bardugo herself. I am not aware of any actual reason to dislike her, it is the fairly toxic fandom that has grown up around Shadow and Bone and Six of Crows that puts a bad taste in my mouth. So that being said, if you are like me and not sure you want to read another Leigh Bardugo book, try to pick this one up anyway.

Now that that is out of the way, let’s talk about the book itself. Ninth House follows Galaxy “Alex” Stern, a 19-year old that has been able to see ghosts for as long as she can remember. After one of those ghosts sexually assaults her at 13 years old, she turns to drugs to escape her demons, both physical and mental. Ninth House picks up after she is found surrounded by her murdered friends and boyfriend in their destroyed drug den, the crime seemingly committed by a left-handed and very strong man. The police can’t figure out what happened and a dean from Yale appears to offer her a clean slate. Lethe, essentially the law enforcement branch of Yale’s old magic dealing societies, wants to use her ability to see ghosts and in return, she can attend school and start over without this violent mystery hanging over her head. Sounds great, right? She accepts and starts to train as Lethe’s new ‘Dante’ but when Darlington, her classmate/teacher/guide/love interest, goes missing and a girl that reminds Alex a bit too much of herself turns up dead on campus; she has to figure out what’s going on before it’s too late.

Yeah, I got a bit cheesy at the end but the tension in this book is no joke. Whether it’s sexual, violent, or just uncomfortable, Bardugo does a great job of keeping you on the edge of your seat. The timeline is masterfully done with chapters ranging from years in the past to almost after the story is done in order to slowly reveal the answers to the variety of mysteries in this novel. I adored the worldbuilding in this book and how real the characters seemed. There were many moments at the beginning where I was reading and going, “No way is this a real place”, and lo and behold New Haven is just that weird. The characters themselves are what really bring this book to life. Alex’s character arc is well done and just so human. You can feel every moment that she is angry, frustrated, exhausted, and horrified, every time that she wants to just destroy the world she’s been pulled into against her will. Dawes was one of my favorite characters, I loved getting to see her come out of her shell and grow into a person beyond her research. She serves as a beautiful balance to Alex’s chaos, Dawes is just so steady. Watching Alex force Darlington out of his comfort zone was amazing, it really feels like the beginning of a corruption arc and I want it so badly!!

I recently saw a discussion on Twitter (I can’t remember who started it) talking about how Dark Academia is meant to critique the toxicity of the academic field itself but how a lot of “dark academic” books don’t do this and instead just uses an academic aesthetic. Ninth House definitely does not do this, Alex struggles not only with the expectations of her professors, since her education was seriously neglected when she was younger, she also struggles with the Ivy League culture and the expectations that come with it. The way other characters throw around money and play games with other people’s lives like they are untouchable, and they effectively are. The class differences are front and center in this book and I loved it.

If you are interested in a magical dark academic mystery then I absolutely recommend that you check this out. Just don’t hate me when you get to the cliff-hanger ending.

If you want to pick Ninth House up yourself, you can get it here: 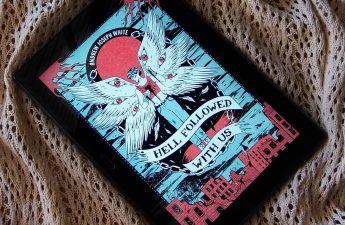 Hell Followed With Us Review: Embrace Your Monsters 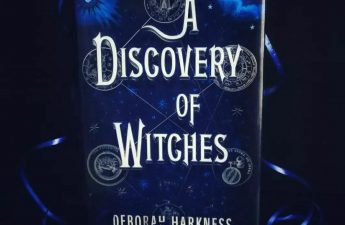 Discovery of Witches Review: I would not be able to date this vampire