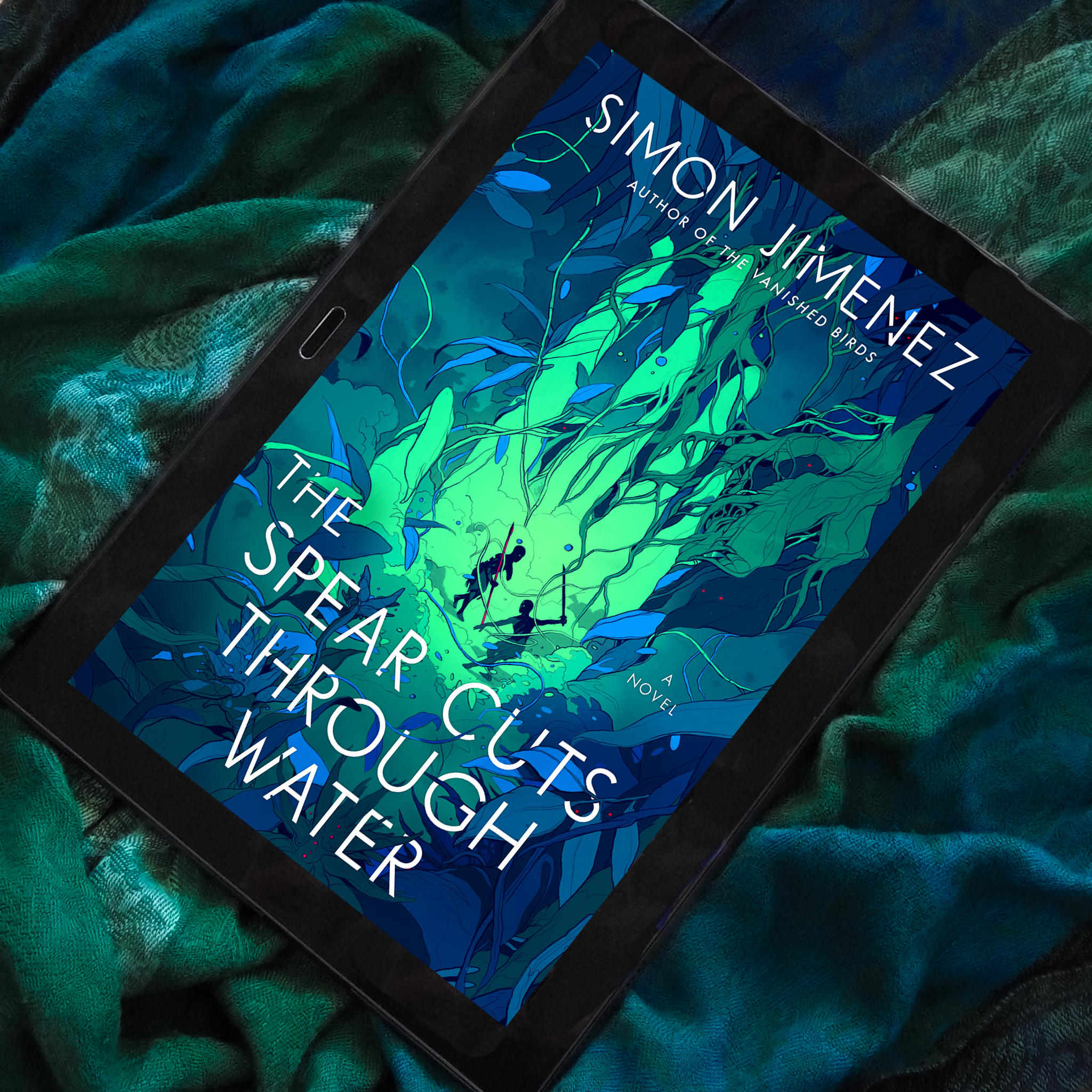 Jimenez does not pull any punches in this book. It tells the history of a people and that is often times violent and messy. If any of these make you uncomfortable then please put your mental health first and reconsider reading this novel.

The Spear Cuts Through Water is Simon Jimenez’s second published novel. Perfect for fans of N K Jemisin’s Broken Earth trilogy, the main narrative is relayed to you in second person perspective by various characters. Two disgraced warriors of the empire, a grandson of the emperor and a guard missing his left arm, must bring a lost god across the country to restore her power and end the all-powerful dynasty that she began centuries ago. But a lineage this strong will not go down without a fight. This novel speaks to the power of history and ancestry while also being told outside of time, this is a tough balance to keep but Jimenez does it perfectly.

The imagery that Jimenez uses along with the second-person perspective immerses you in the book in a way few others have. There were times that I felt like I could smell lola’s cigarette or hear father slam the door. The author brings these elements together to evoke the feeling of sitting with your older family members as they teach you your history as a family and as a people. The prose itself is so beautiful and meaningful that there were times I highlighted a passage just so that I could sit with it for a moment and think. Despite this, it doesn’t hold up the pacing or make things too convoluted.

I felt like Jimenez truly captured the character of a force of nature in his writing. The Moon does not care about individual people unless they can help her, she craves worship to the point that it actively derails her plans and puts others in danger, she refuses to take responsibility for the ‘gifts’ she gave that might have hurt people, and she is selfish without considering any other being’s needs. Yet she is still the moon and we still need her to function. No human can hold a grudge against her because she is so clearly inhuman.

The pining in this novel was just the cherry on top for me. Same-sex relationships are not exactly accepted in this world while also not being illegal and both characters recognize and have internalized this messaging. Jimenez plays into this cautious tension amazingly. The stolen glances, the duels, the denial of caring for each other even when it’s obvious. This is the kind of story that I live for.

The disability representation in this novel was fantastic. One of the main characters does not have a left arm and in the culture, he lives in, that is often a punishment for cowards or criminals. This knowledge complicates his relationships and interactions with others along with the physical adaptations he must make to work around his amputation. At no point in the book is he magically healed, nor does he truly want to be.

Small spoiler warning here for something that happens at the end of the book: It meant so much to see that when restored to his body, Keema was still missing his arm. That alone would have been enough for me but when another character comments on it, asking why he was not ‘made whole again’, Keema’s response of “I am whole” genuinely made me tear up a bit. It was such as small moment that speaks so loudly to disabled readers, saying you are enough, you are whole. 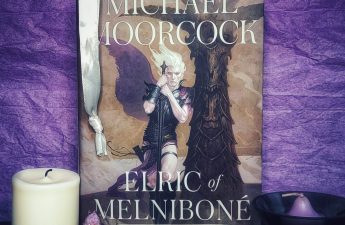 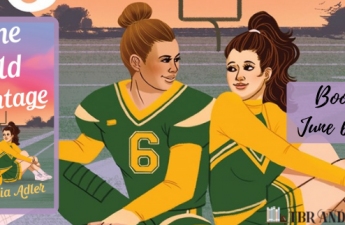